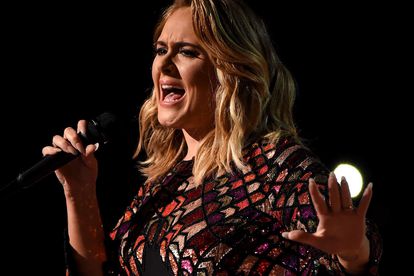 Singing sensation Adele and her husband Simon Konecki have separated. The news was confirmed by her representatives Benny Tarantini and Carl Fysh in a statement on Friday.

“Adele and her partner have separated,” the emailed statement said. “They are committed to raising their son together lovingly. As always they ask for privacy. There will be no further comment.”

Adele and Simon Konecki – a private couple from the start

Adele married Konecki, a 45-year old charity entrepreneur, back in 2016 after dating for five years. But it wasn’t until 2017, in a Grammy speech, that the singer confirmed the marriage. The couple has a son, Angelo, who was born in 2012.

Adele, though, has worked hard on keeping her private life, private.

The couple was first pictured together on holiday in Florida in January 2012, but most reports suggest they had been dating since 2011. Adele confirmed in June that year that she was expecting her first child.

She wrote on her blog:

“I’m delighted to announce that Simon and I are expecting our first child together.

“I wanted you to hear the news direct from me, obviously we’re over the moon and very excited but please respect our privacy at this precious time. Yours always, Adele xx.”

Angelo was born on 19 October 19 2012. Adele would later describe motherhood as “hard but phenomenal” and the “greatest thing she ever did”.

Back in 2017, she confirmed that she had tied the knot – at the Grammy Awards and druing a concert in Australia.

While discussing her worldwide hit Someone Like You, a song about breaking up, she said:

“Obviously I can’t go through with those feelings because I’m married now. I’ve found my next person.”

There are some suggestions that she is keen to return to London after spending the last four years in Los Angeles.

Adele, known for her chart-topping albums 19, 21 and 25, is one of the best-selling artists in the world and has won a string of awards.