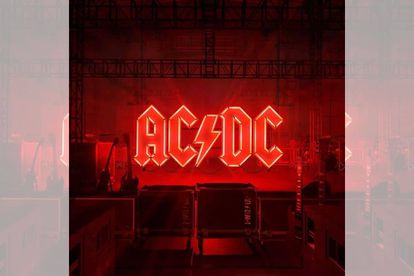 The popular rock band, AC/DC recently unveiled the official audio for their new single, Shot in the Dark, and confirmed details for their new album, Power Up, due to be released on 13 November.

Shot in the Dark: The way only AC/DC can

Guitar World writes that their new song, Shot in the Dark is a four-to-the-floor hard-rocker – in short, it sounds like AC/DC in the way only AC/DC can, complete with a ripping, blues-tinged Angus Young pentatonic lead.

“The title is a little bit cheeky because we all like a little nip [of alcohol] in the night or a few shots in the dark,” Angus Young told Rolling Stone. “I was very glad when the record company heard it [that] they felt it was a very strong song and should be the first one that people hear.”

Apart from their new single, details for their new 12-track album have also been confirmed. It is said that the album includes some very AC/DC-sounding track titles, including Kick You When You’re Down, Wild Reputation and Money Shot. The full track listing is as follows:

Producer Mike Fraser confirmed the band’s new album will feature riff ideas from late rhythm guitarist Malcolm Young – who died in 2017 after a long battle with dementia. The band’s 2020 line-up is Brian Johnson (vocals), Phil Rudd (drums), Cliff Williams (bass), Angus Young (guitar) and Stevie Young (guitar). It is said that Brian, Phil, Angus and Stevie were photographed outside Warehouse Studios in Vancouver, which led to speculation on the band’s return a little over two years ago.

The band later said that the release may help lift the spirits during a very difficult year.

“I think it’s crazy everywhere, and everyone’s trying to handle it in their own way,” says Brian Johnson. “But it’ll come. And the great thing is that with music – and with this new album – we’re just hoping that it lifts the spirits of a few people around the world. Some fresh rock’n’roll on their dinner plate, you know?”

“It’s a good hour of taking their heads away from it all”, says Angus Young.

“Power Up is the perfect title, and it’s what we need right now,” adds Johnson.