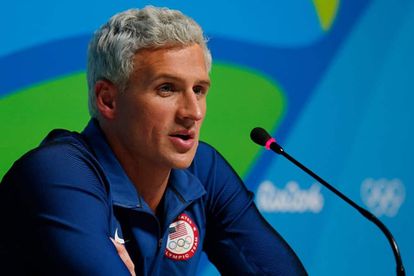 During the 2016 Olympic Games, US swimmer Ryan Lochte fabricated a story about being robbed at gunpoint in Brazil. According to reports from Rio Police and officials, his teammates, Jack Conger and Gunnar Bentz admitted Lochte’s story to be a lie.

According to The Huffington Post, a Brazilian police official said Lochte and his teammates stopped at a local gas station after a night out in Rio and broke down a bathroom door. The gas station owner also reportedly said the swimmers vandalized the building by urinating on the side wall. An armed security guard showed up, but apparently didn’t aim his weapon at anyone. According to ABC News, the swimmers eventually paid around $50 in cash for damage caused.

What caught the public’s eye is that Rio 2016 spokesman Mario Andrada downplayed the case’s significance. During a briefing he said:

“Let’s give these kids a break. Sometimes you take actions that you later regret. They are magnificent athletes. Lochte is one of the best swimmers of all times. They had fun. They made a mistake. It’s part of life. Life goes on. Let’s go.”

On Twitter, users have had their say in why they believe the story reeks of white privilege. Some pointed out the way Gabby Douglas was scrutinized over her actions and appearance during the Olympic Games compared to how Lochte has been treated over this scandal.

Lochte did recently issue an apology over his actions.