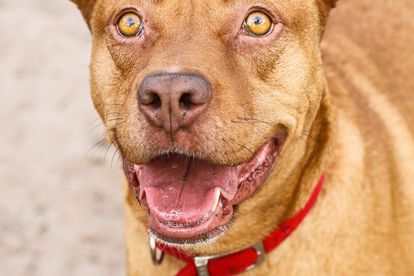 A six-year-old girl was mauled by a pit bull in Pretoria on Monday. Photo: Pexels

A six-year-old girl was mauled by a pit bull in Pretoria on Monday. Photo: Pexels

Two pit bulls have been removed from its owner after one of them mauled to death a six-year-old girl from Atteridgeville in Pretoria.

The incident which took place at the Marabastad informal settlement on Monday has left the community traumatised.

According to a Tshwane SPCA inspector, Mpho Lebethe he was called about the incident by the National SPCA.

“I attend to the scene where a child was killed by a pit bull. Two pit bulls were surrendered by the owner and have been taken to the Tshwane SPCA.”

The six-year-old girl, Charmaine Munepya was playing a few metres from her home in a neighbour’s yard when the attack took place.

According to what the neighbours told TimesLive, the pit bull gained access through the fence into the yard where the children were playing.

It is then that the dog allegedly charged toward the four children, one ran home and the other three including Munepya ran inside the bedroom.

The neighbour who spoke to the publication said she thinks Munepya was behind the others and the dog grabbed and dragged her from the bedroom to the kitchen.

Speaking to TimesLive Munepya’s father, Cedrick Mahodi said the family was not coping with the little girl’s death.

He said he was at work when he was told about the incident.

This incident has left the community and the children who were with Munepya traumatised.

Concerns about the dog were raised by the community as this was apparently not the first time it attacked someone.

BE A RESPONSIBLE PIT BULL OWNER

Save a bull, a pit bull and bully breed community, shared the following tips for being a responsible owner.