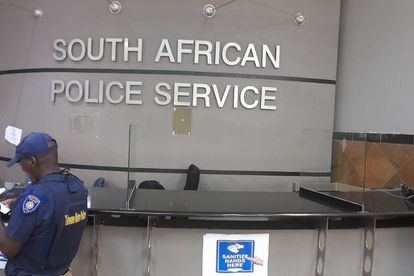 The City of Tshwane disconnected the electricity supply to Wachthuis, the South African Police Service’s (SAPS) headquarters in the City, on Tuesday, 15 February, because the building owner, Mendo Properties, allegedly owed just over R5 million.

Early on Wednesday, 16 February, the City said the police’s landlord had settled its municipal bill in full and had provided proof of payment.

“Services will be reconnected to the building,” said the City of Tshwane.

Police spokesperson Colonel Athlenda Mathe said operations were continuing as normal at Wachthuis in a statement on Wednesday.

Mathe evidently sought to clarify the police’s position after the “naming and shaming” by the City – even though Tshwane made it clear the landlords of SARS and SAPS owed the money, it did not prevent public schadenfreude.

The police spokesperson confirmed Wachthuis is leased by the National Department of Public Works and Infrastructure (DPWI) on behalf of SAPS and explained that the DPWI pays the monthly rental fee to the landlord, who is supposed to pay the municipal bill.

“The landlords have a responsibility to pay for municipal services, on a monthly basis. DPWI then recoups such monies from the SAPS as per the Devolution Agreement.”

“The SAPS is, therefore, not in arrears with municipal services,” said Mathe.

CENTURION BUILDING SERVICES YET TO BE RESTORED

A week ago, the City of Tshwane, reported that the municipal services to another building used by the police in Centurion had been cut.

Mathe said it is the building used by the SAPS Broadcast and Public Section to produce the popular television show When Duty Calls.

“Here too, the SAPS can confirm that the Service is not in debt in this regard,” said Mathe. That being said, the services to the building are yet to be reconnected but the matter “is receiving urgent attention.”

Mathe wanted to ensure the public that “no service delivery has been affected at all its buildings and or service points.”