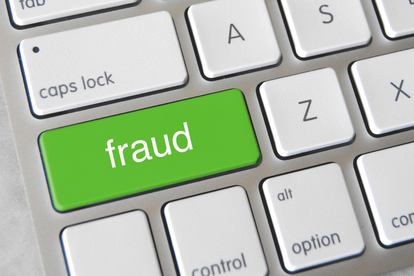 The Bloemfontein Regional Court in the Free State found a former AfriForum employee guilty of committing fraud on Tuesday. Additionally, the court found Pieter Hendrik Myburg, 36, guilty of defeating the ends of justice.

Myburgh attempted to cover his tracks before his discovery. He informed his employer about equipment stolen from its premises in Bloemfontein on 26 January 2018.

At the time of the incident, the accused worked as a regional coordinator for AfriForum. He was responsible for managing Afriforum’s provincial office. The civil rights group conducted an internal investigation before approaching the police, who opened a case.

Singo said Myburgh committed the fraudulent activities from January 2016 to January 2018. He used the payments he received for his personal gain. Myburg received a summons on 25 January this year and made several court appearances. The state ultimately found him guilty on all charges.

Between May 2020 and March 2022, the accused submitted fraudulent documents to claim Temporary Employer/Employee Relief Scheme (Ters) funds totalling R11 200 000. He allegedly submitted the claims on behalf of four bakeries in Gauteng.