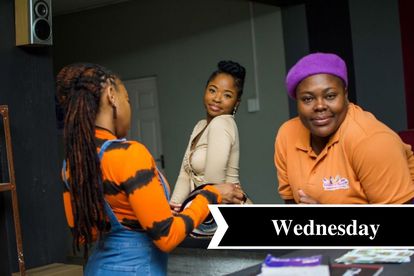 MaMlambo vows to make an example of the person who wronged her. Nyawo uses his promotion to be seen, heard and felt wherever he goes and the KwaMashu Talent show elevates Nkunzi to ‘celebrity status.