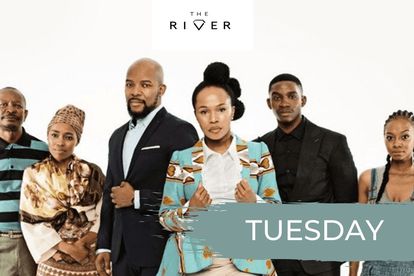 Lindiwe confronts an unrelenting enemy while Zolani struggles to make a decision.

Open up the industry

The two queens are happily planning each other’s downfall, while the competition for Cobra intensifies and Khwezi decides she’d rather not disappoint her father.