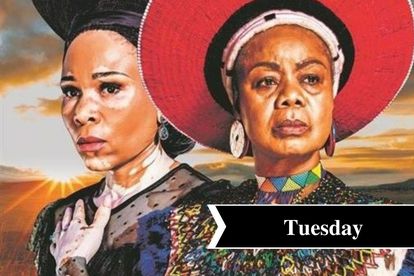 Shria encourages Thando to cook another delicious meal with the intention of her stealing more of her recipes. While the family deliberates on how to prevent a war, Sibongile returns later in the evening distraught, and informs maZulu and Zakithi that Zithulele has handed himself in to the police.

Nkululeko confronts Makhosazana for sending the incriminating video to Mzwandile. Thu has a terrible dream. Poppy senses there is black magic in their house, and Thu, suspecting he’s facing the wrath of Nomusa’s ancestor, including Nomusa in his deal to buy Emsamo.