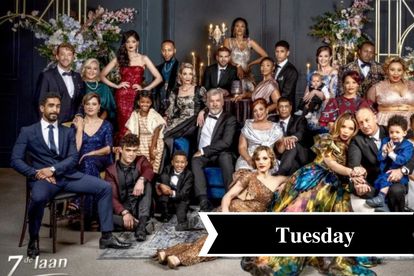 Mariaan wants to set things straight between her and Chris. Shady lets Uys down gently.