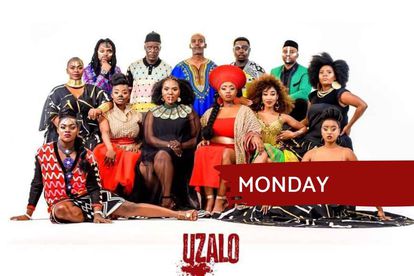 Nkunzi makes a shocking demand on Nosipho regarding her living in his house. Gabisile threatens a church member, forcing them to reconsider where their loyalties lie. Fikile is devastated when she sees someone she cares about having “moved” on.

Qhabanga is shocked to discover that a loyal congregant has sold him out. The sky is MaNgcobo’s roof as the whole of KwaMashu treats her like a pariah. Sbu and Fikile play that “I’ve moved on game”, and Sbu takes it to great lengths.

Find out what else is going to happen during August in Uzalo here.