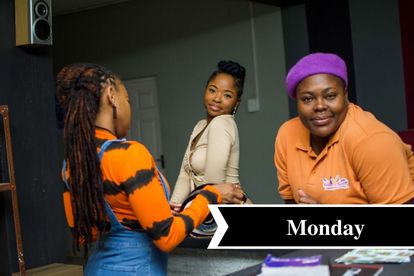 A man’s future hangs in the balance. A young man takes a psychotic decision that threatens his life. A father loses his son all over again.

Pastor Gwala discovers that his son is missing while Nkunzi’s anger gets the better of him. Nyawo confesses his desires and Hlelo’s talent show plans have a couple of hiccups.