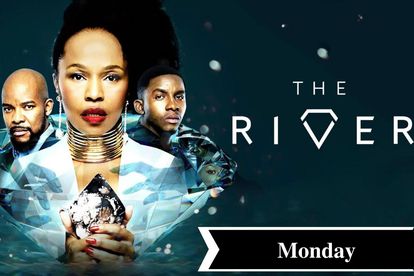 My people, your people

Nomafu learns just how much trouble she’s in, and Zweli races against time to bring justice to the people of Refilwe. Morena drops a bomb that leaves Pharoah worried.

If you missed other episodes, find more The River Episodes to watch here. If you want to know what is coming next this November? Take a look at the soapie teasers right here.

Morena makes risky moves for his ambitions and Bukhosi finds it hard to eat a large serving of humble pie.