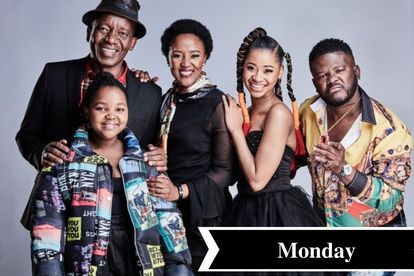 Rea and Funani have a tense conversation that only leads to more tension. Meanwhile Nomsa struggles to tell Shoki the truth.

Isaac and Rea react to what they believe is a slight by Funani and Nomsa tells everyone about her new business venture.