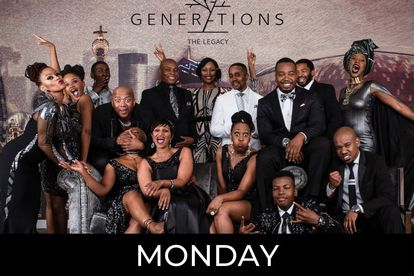 Pele is disappointed when his plans are ruined… until Nontle gives him an idea. Lelethu tries to undermine his competition. For once it’s Lucy who insists honesty is the best policy.

Read all about what’s happening in Generations: The Legacy in June over here.

Episodes air on SABC1 Mondays to Fridays at 20:00 on DSTV Channel no. 191. If you are unable to catch the latest episode when it airs, we will be publishing full episodes from the SABC. Stick with us, and you will never miss any single episode of this sopie again. Stay tuned