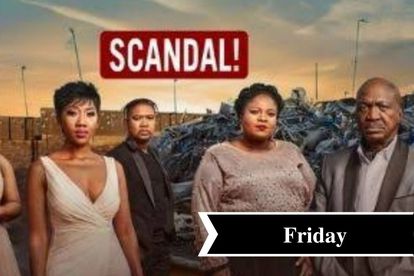 Jojo has to slam on the breaks when his compliments are wrongly perceived. Dintle makes an exciting proposal. A woman scorned finds comfort in a friend.

Mbali ‘saves’ a situation at Uthuli, but will Jojo appreciate it? Karabo makes a decision which Reggie and Dintle are not pleased about. Tlhogi is surprised by Vuvu’s advice about her and Mdala.