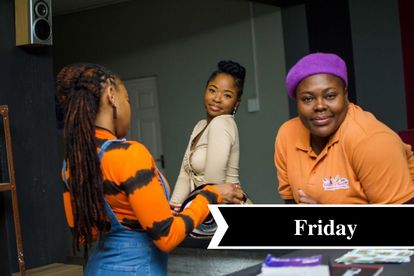 Mthambisi proves he is always one step ahead of Mondli. Nosipho goes all out to make Nkazimulo feel safe. An interesting person is chosen to be part of the Talent Show.

Nkazimulo and Pastor Gwala stand Nosipho up while bonding up a storm at the VIP lounge. In another part of the lounge, Nkunzi goes into celeb mode as he promotes the upcoming talent show.

Meanwhile back at the police station, things come to a head for Mondli as his subordinates are questioned about his leadership and conduct.