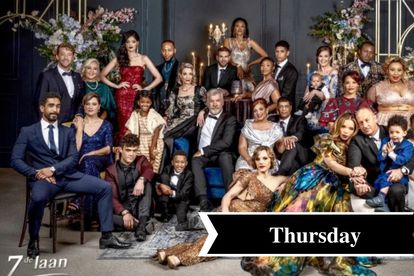 If you missed other episodes, find more 7de Laan Episodes to watch here. All caught up and want to know what is coming next during this December Take a look at the soapie teasers right here.

Denzil panics when a huge misunderstanding spreads like wildfire. The Visagies and Tjattas make the most of their holiday.