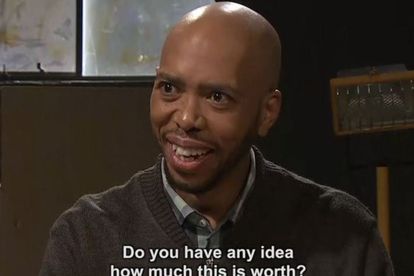 The actor does such a good job at being creepy that some of his fans have admitted to having a strong desire to punch him in the face when they meet him!

We have a look at the four villianous roles Magano is best known for.

He played a corrupt government official called Modiri who promised young women tenders on The River.

Magano had the people of Turfloop and viewers of the show convinced he was a good guy as Tumishang in the beginning.

Magano proved he’s pretty much the ultimate badass again when he recently joined Generations: The Legacy to play the role of the evil Dr Konono.

ALSO READ: Life after ‘Skeem Saam’s’ Rachel: What has Lesego Marakalla been up to?

EISH WENA: Old woman dances energetically with a bottle of drink in her hand [viral video]

A brief history of the Women’s T20 World Cup

‘What an entitled child’: Viewers come for Ntando of ‘Young Moms’