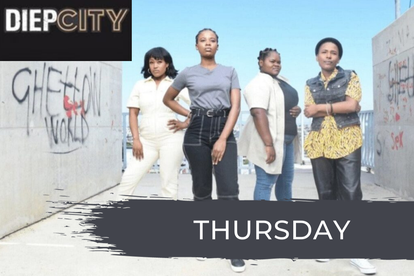 Maureen’s secret is almost exposed and Malume Jantshi consumes the evidence. Bonga stands his ground with Thandiwe, and Ringo messes things up for Khelina.

Thandiwe apologizes to Bonga and makes a promise to change. The brew-off brings sabotage, tension and shocking results.

Read all about what’s happening in Diep City in October over here.