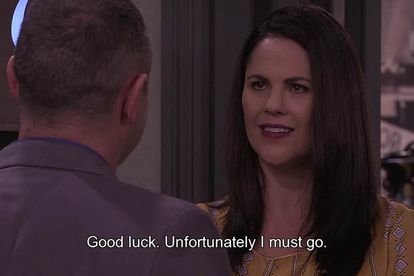 Soapie Teasers provided by TVSA. This article was first published by them.

The youngsters recover from the night before. What is DeWet up to?

Kopano’s friends are supportive. Aggie asks Matrone to help out.

Romeo gets an unexpected visit at work. Lesedi’s friends are concerned about her.

Romeo is emotional. Bonita opens up to Justin.

The Hillsiders are in shock. Connie empathises with André.

What is André up to? Bonita knocks at DeWet’s door.

Karmen is excited about her first day of school. DeWet’s plans are thwarted.

Bonita confronts Vanessa. Lesedi and Jacob reflect on their lives.

Vanessa is grateful for Lesedi’s support. Justin refuses to apologise.

Esti is touched by Rickus’s thoughtfulness. Hilda’s old  apartment has a new occupant.

Fikani is not convinced that a new relationship in Hillside will work. André is interrupted when he tries to tell Connie something important.

André and Willem have an altercation. Esti surprises Aggie.

Bonita voices her concerns to Vanessa. Mariaan tries to get through to Connie.

Bonita jumps to the wrong conclusion. Willem opens up to Diederik.