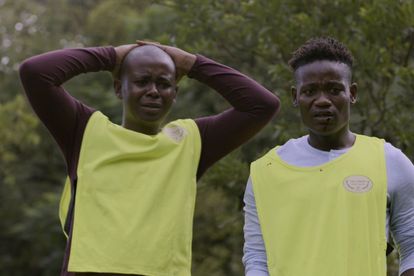 Kwaito has been a breadwinner in his family all his life.

He’s even told Kwaito that he’s no longer his best man at his wedding.

Tbose is jealous of his father’s relationship with Kwaito already.

He only wants to be friends with Kwaito because he enjoyed doing better than him all these years.