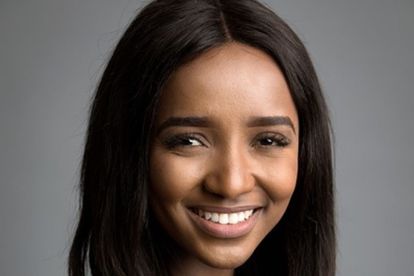 Lizzy (Amanda Manku) and the whole of Turfloop underestimated Glenda Mogotsi (Nozi Langa) as she looks shy, innocent, and naïve on the surface.

Viewers have now also compared Glenda to Lelo Mthiyane (Amanda du Pont) , a dangerous, abusive control freak whose biggest desire is to get validation from men.

When Kwaito rejected Glenda, he triggered the abuse and rejection she faced as a child. She wanted to take back her control and power by ruining Lizzy’s career and life.

Glenda has ruined her life and reputation in Turfloop by trying to destroy Lizzy.