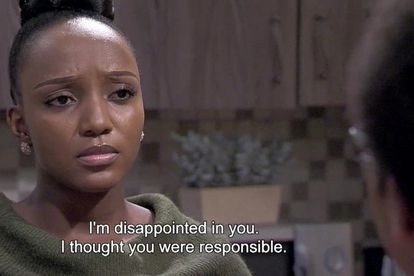 Glenda (Nozi Langa) has been acting out of character lately.

The only possible reason for Glenda’s change of heart could be if she’s pregnant.

SHE IS UNAWARE OF HER PREGNANCY

Glenda hasn’t realized she’s pregnant herself because she hasn’t taken the test yet.

Kwaito  would have to break up with Elizabeth if Glenda is pregnant.

He wouldn’t want his child to grow up without his father as he did.

Elizabeth will be heartbroken if Glenda is pregnant because she loves Kwaito as much as Glenda.

Queen Royal AM: MaMKhize’s net worth, assets and more

Accountability key for Blitzboks in Sydney