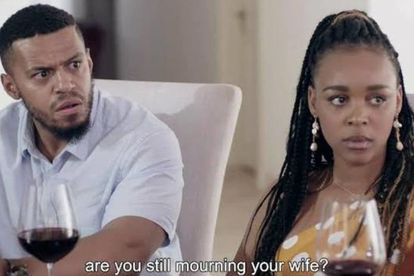 Lehasa’s (Cedric Fourie) baby drama will continue in his relationship with Nothile in November according to the TVSA teasers.

He is still determined to have a baby with her and has not accepted the idea that she does not want kids.

HAVE A BABY BY ME

Nothile (Mbali Novimbela) surprised Lehasa earlier this month when she informed him that she won’t be able to carry any children.

This was after Pretty (Lerato Marabe) aborted his child and he informed her that he will not be fathering her baby.

Viewers of the show appreciated Nothile for breaking Lehasa’s heart because he broke Pretty’s heart when he turned her family away.

They also felt like Nothile was his karma and he deserves to not get the happily-ever-after he hoped.

OTHER STORYLINES IN NOVEMBER

Also read: Cedric Fourie: ‘I’d marry my partner and have a baby with someone else’