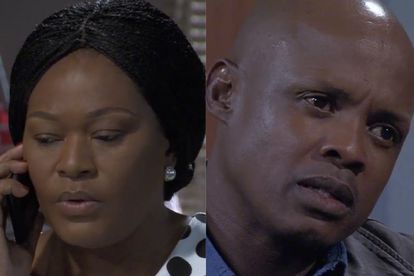 However, it is highly unlikely that they are related.

It is also common for actors to share last names and not be related.

Harriet Manamela is currently married to Buti Manamela who is a renowned politician in Mzansi.

Her husband serves as the Deputy Minister of Science and Technology and Higher Education according to informationcradle.com

The pair is happily married and have two sons together. Their children’s names are still unknown to the general public.

There isn’t much information available about Mathews Manamela’s personal life as he’s a private person.

Fans of the show are so impressed with Meikie Maputla’s detective skills that they want her to change careers from being a supermarket owner to a police officer.

Also read: Mpho is the third Molepo to join the ‘Skeem Saam’ cast