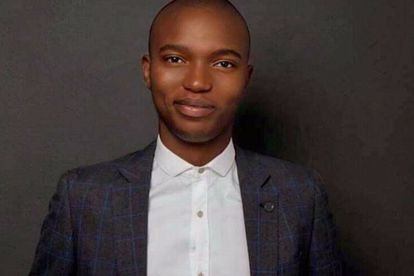 Viewers of #SkeemSaam are applauding Clement for putting his grandmother Mantuli in her place in last night’s episode (6 October).

Mantuli could not respond to Clement’s clap back which has never happened since the inception of the show as she’s the queen of clap backs.

Clement (Vusi Leremi) has been causing a lot of chaos in the Seakamela household lately, from dating a married man, running off to Johannesburg and lying to his family about the school trip, to being left with an R10 000 bill in a hotel.

Clement also went from being a regular guy to being popular in his community and Turfloop University in one day.

Clement also went from being a regular guy to being popular in Turfloop and Turfloop University in one day.