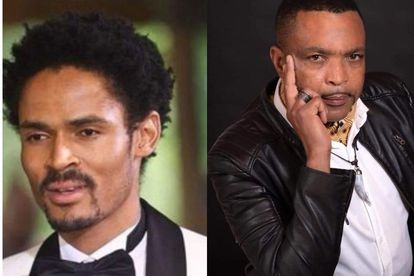 #SkeemSaam on Twitter are demanding the SABC to air two episodes of Skeem Saam daily.

OTHER HOT STORYLINES ON THE SHOW

So what else is going on besides John and Kwaito’s DNA debacle?

WHAT TO EXPECT THIS MONTH?

ACTORS THAT HAVE TEMPORARILY EXITED THE SHOW

According to the show Leshole Mabitsela (Thabo Mkhabela) has left Turfloop for six months to fulfill his pilot dreams.

The actress plays the role of Mamba on BET_Africa’s Isono.