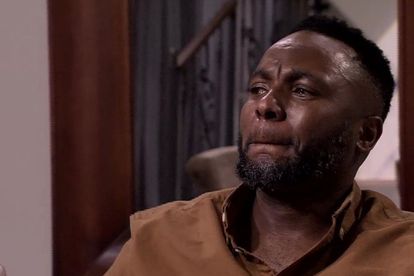 Jojo’s wife Mbali is about to experience the worst heartbreak when he chooses his baby mama and her sister, Winnie, over her this Friday on e.tv’s Scandal!

According to MzansiWatch, Mbali will lash out when her husband chooses Winnie, the woman who gave birth to his son over her. This is because Jojo will realise that he needs to do what’s best for his son.

He kicked out Winnie and Mbali on Monday, 3 October episode when he learned that Mbali assisted Winnie to rape him so that she can fall pregnant with his baby as Mbali is unable to conceive.

The publication adds that his son’s biological mother will return to the Kubeka mansion this Friday, 7 October.

“After speaking with Dudu, Jojo concludes that a child can never leave without their mother, so he decides to act in the best interests of the child.”

It is believed Jojo will not drop Mbali for Winnie and won’t charge the sisters with rape after careful consideration.

‘SCANDAL!’ VIEWERS REACT TO THE STORYLINE

“He will come around. It’s better he knows the truth now than finding out later in life.”

“Mbali and Winnie are an example that women can’t handle cheating on a man no matter how good they plan.”

“Oh poor Jojo, you were played like Q being played by Thembeka.”