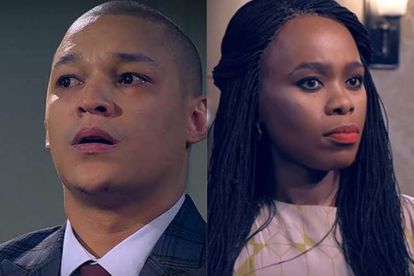 Quinton (Brighton Ngoma) is hospitalised, has no idea who he is and will struggle to make sense of anything tonight (20 August) after his accident.

Her dreams of getting Quinton’s millions will not be realised when he regains all his memories next Thursday (26 August).

Also read: ‘Scandal!’: Two shocking exists, betrayal and a wedding in one night

Boniswa (Lusanda Mbane) will show Aya her true colours tonight by locking her up and taking her phone when she rebels against her.

Romeo (Hungani Ndlovu) proved that he is one step ahead of Boniswa even when he’s six feet under last night.