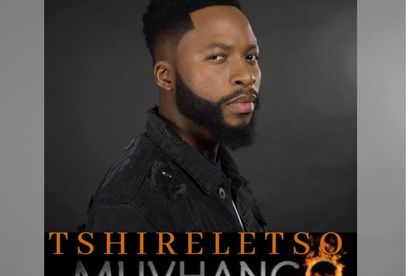 Actor, Nay Maps who is popularly known for his roles on The Queen and Uzalo, just joined the cast of SABC2’s most-watched soapie Muvhango.

Maps will play the role of a swindler and Rendani’s Mukwevho’s (Innocentia Manchidi) new boyfriend, Tshireletso.

The show hinted at his manipulative ways in last night’s episode when he hired criminals to mug Rendani.

He made sure Rendani was alone when they stole her handbag, and got it back for her to seem like a good guy.

Maps is a typecast actor who plays heartless and ruthless characters that take advantage of other people’s hard-earned money.

Maps is currently playing the role of Zenzele Maphumulo on e.tv’s soapie Imbewu: The Seed where he’s also a crook.

Also read: ‘I am not a sex worker, I am just doing my job’: ‘Muvhango’s’ Angela Atlang