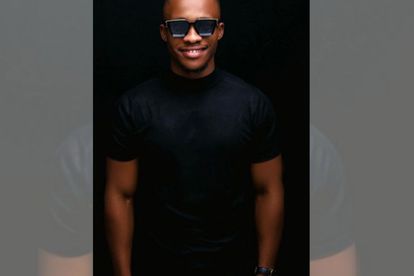 E.tv has replaced its popular telenovela – Imbewu: The Seed with its sexy, risque show The Black Door starring Zamani Mbatha.

Viewers of the new raunchy show won’t have to wait till midnight to watch it as it will air at 9.30 pm daily from 11 April.

ALSO READ:No more sand in the hourglass: e.tv drops ‘Days of Our Lives’

Zamani Mbatha has scored a new role in e.tv’s new show The Black Door which has replaced Imbewu: The Seed in its popular 9.30 slot.

The show is produced by Black Brain and will feature prostitution brothels and have an age restriction of 16.

The show’s executive producer, Blackbrain’s Mpumelelo Nhlapo, says they are pushing the boundaries with the show.

The Black Door is centred around a man who finds out his brother, a deacon, was a prostitute on the side.

Mbatha play will play the role of Khaya in the new telenovela and will walk in his brother’s footsteps, live his life, in more ways than one.

BACKGROUND OF THE BLACK DOOR

The Black Door has been commissioned by e.tv for 260 episodes and Imbewu: The Seed has been moved to the new 9 pm slot.

Black Brain stated that they actually spent a lot of time with sex workers, coming to understand them before the show was established.

“We didn’t just want to do a sex scene, but tell stories. We came to understand that when they go to places that I’ve never been to, it’s their place of work.”

“For example, people have relationships at work, but what does a relationship look like between two sex workers?”

People in the workplace also have religious beliefs. Some of them have family, some are married and have relationships and their partners don’t know about it [their jobs] and some of their partners know.”

He says they will be telling real human stories.

“As well as the salacious bits, but we are pushing the boundaries to the extremes. “

“We are going into the thing that happens in that world.”