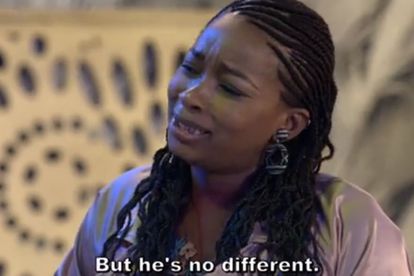 Two characters will be killed off on Imbewu:The Seed in October; Zenzele (Nay Maps) and Thokozile (Nqobile Sipamla).

Zenzele’s name is only mentioned on Monday (4 October) on the TVSA October teasers when he prepares to shoot Buhle.

KaMadonsela will be the number one suspect when Thokozile gets killed because she tried to kill her before.

WHEN FIKILE AND NKULULEKO LEARN THE TRUTH

The revelation that Fikile and her boyfriend are siblings will spell trouble for Zithulele (Raphael Griffith) and Nokuzola’s marriage.