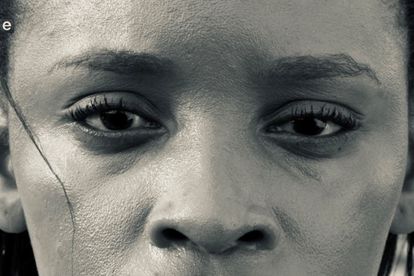 Imbewu: The Seed has been trending this past week for its focus on mental illness in its storyline that involved the character of Zethu who was suffering from depression and committed suicide.

The on-screen portrayal of Zethu by Nonsindiso Gcaba has helped fans have open conversations about mental health issues without fear of judgment on Twitter.

Viewers of the show have also applauded the actress for her excellent portrayal of Zethu and thanked the show for raising awareness about mental health.

HOW ZETHU BECAME DEPRESSED AND SUICIDAL

Nkululeko (Nkanyiso Mchunu) pushed Zethu to the edge and turned her into the suicidal, sad and depressed person she became in the end.

Zethu was a sweet, carefree and loving woman before she met Nkululeko.

A fan of the show shared her experience with depression and tweeted:

When you’re on the edge like she was, and I have been, you aren’t thinking clearly.

I was blessed to have Jesus intervene and save me. This was a superb storyline to help those who suffer from depression.

zethu died from anxiety, stress, and depression. And the cause of it was the father of her child who left her like garbage.

And she fought hard to get him back but had no luck. Her only choice in her mind was to end the pain with suicide.

ALSO READ: For crying out loud: It’s baby season on ‘Imbewu: The Seed’ this month