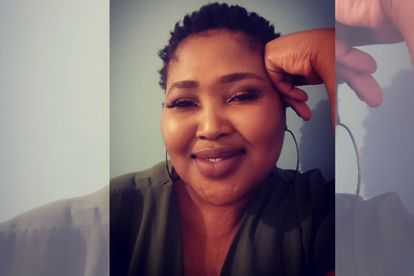 Portia Gumede the writer and actress

Gumede has written and created numerous hit TV shows, such as Sokhulu and Partners, Home Affairs, Stokvel, and many more.

She has appeared on Leon Schuster’s film Oh Schucks, I’m Gatvol and has also acted on several TV shows, such as Hard Copy, Izingane zoBaba, Going up Again and Backstage.

Gumede was the showrunner for Mzansi Magic’s hit local drama series Housekeepers season one to three which was produced by Ochre Moving Pictures.

Housekeepers explored the lives and the drama of the rich as seen through the eyes of housekeeper Linda Ndlovu played by actress Thando Thabethe.

The show recently promoted their creative producer Grace Mahlaba as their head writer.

Mahlaba is a writer, producer, and legendary actress who is popularly known for her role as principal Ipeleng on e.tv’s canned soapie Backstage.