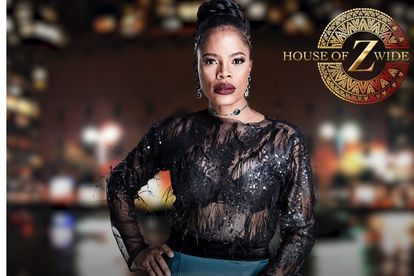 How long will Faith and Isaac keep Jonas away from Funani? Image via Twitter @etvHouseofZwide

How long will Faith and Isaac keep Jonas away from Funani? Image via Twitter @etvHouseofZwide

Soka (Linda Nxumalo) and Sandile’s (Paballo Mavundla) crush on Ona will spiral out of control next month as the pair go out to be noticed by her.

Her bond with MaZwide will infuriate Faith Zwide and her step-father Isaac as they don’t want her to find out that she is Funani’s biological daughter.

WILL REA FIND OUT?

Isaac has been lying about Ona’s identity to his wife (Rea) and Ona since the beginning of the show.

She will might not be able to cope with the truth when she discovers the cunning and manipulative side of her husband.

Also read:‘House of Zwide’: Zanele’s dodgy talent and countdown to the big reveal…