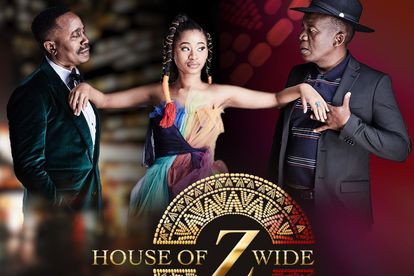 Ona is just as brilliant as her father and she doesn’t know it yet.

WHEN FUNANI AND ONA MET

Faith Zwide is going to do whatever it takes to stop Ona from working alongside her father at the fashion house (House of Zwide).

Funani was taken back when he first saw her and he gave her a chance because Ona reminds him of his dead daughter and wife.

Khaya Dladla’s over-the-top character (Lazarus) was both brilliant and bratty.

We can forgive Vusi Kunene for leaving Generations: The Legacy because he is clearly enjoying himself on this show.