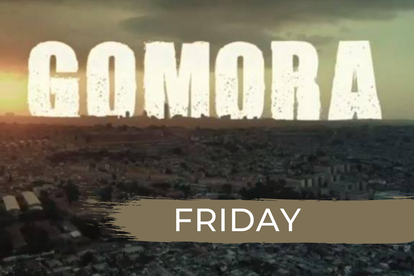 Thathi is haunted by her own conscience. Ntokozo is in trouble with Don. Bongani is ready to take his relationship with Zodwa to another level.

Mazet wants to go with Pretty to visit Mam’Sonto. Melusi gives Thathi the cold shoulder. Meanwhile, Don tells Stompie that he has something up his sleeve, the chances of Bongani marrying Zodwa are few to nil.

All caught up and want to know what is coming next ? Take a look at the October soapie teasers right here.

Gomora is a South African telenovela was produced as a Mzansi Magic Production by Seriti. It was created by Gwydion Beynon, Phathushedzo Makwarela and Kutlwano Ditsele; and co-created by Amanda Lane. The series revolves around the worlds of the upper- and lower-class communities of posh Sandton and neighbouring Alexandra – a crowded, hard-working township nicknamed Gomora. The programme’s dialogue is primarily in Tswana and Zulu and is subtitled in English with some English dialogue in between.