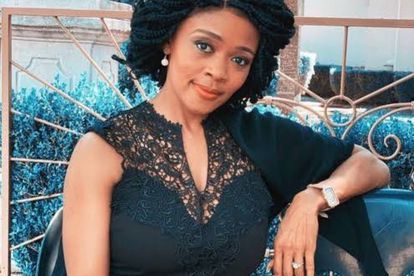 Gladys shocked viewers this week when she told her husband that she wants to abort their baby.

Gladys might have told Melusi about this baby because she secretly wants to keep it.

WHY SHE KEPT NTOKOZO

The only reason she has a child with Melusi now is that it was expected of her.