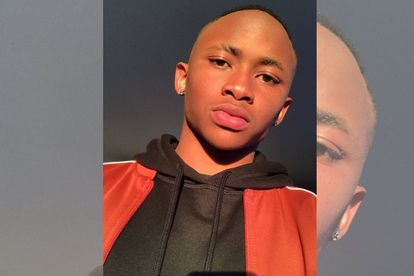 Viewers of #GomoraMzansi are applauding Ntokozo Dlamini (Ntobeko Shishi), for blocking his dad for cheating on his pregnant mother Gladys (Thembi Seete) with Thati.

Ntokozo was the one who found evidence of his father cheating and presented it to his mother who confessed to killing Thati’s (Katlego Danke) son .

Ntokozo also confronted Thati and instructed her to stop having an affair with his father.

Melusi and Thati have been on and off since the beginning of season two when their son Langa died.

He can’t stay away from Thati and that Melusi will divorce Gladys once he finds out what she killed his son.