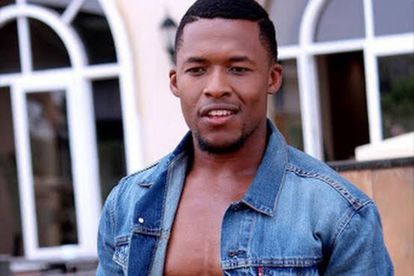 Fans of the talented star are elated for him and can’t wait to see his debut in January 2022 as Dr Sipho Dlomo.

Also read: Tina Jaxa has joined the cast of ‘Durban Gen’ as Nomvula

Entertainment commentator Phil Mphela confirmed that the actor will play a former rival to Dr Lindelani.

Dzedze’s character will return to South Africa from the United States to take over as Head of Surgery.

The DurbanGen, Generations, and Generations: The Legacy actor Nyaniso Dzedze is also a dancer, and choreographer

He studied Dramatic Arts at Wits School of Arts and specialised in acting and physical theatre.

Dzedze has performed in theatre productions such as Uhami Aji, Wounded Bull, Notes to Beverley, and Thirst.

TVSA reported that Dzedze has also danced in theatre productions, has appeared in shows such as Unknown Equations, Reach Our Soul, Closer Apart, and Façade.

Also read: ‘The Queen’s’ Joe Kazadi has joined the cast of ‘Scandal!’

He got his big break as Tsietsi Namane in e.tv’s canned telenovela Ashes to Ashes seasons one and two.

Viewers will also remember him from his role in e.tv’s canned soapie Rhythm City as Gift and in Mzansi Magic’s Unmarried seasons one and two as Bongani.

Also read:Muzi Mthabela has joined the cast of ‘Generations: The Legacy’