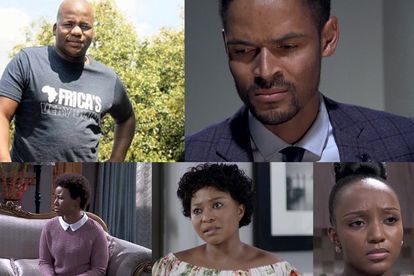 It seems like half of the characters from Turfloop either grew up without a father or they’re searching for a father.

Fans have hinted that his father might be Marothi Maphuthuma played by Macks Papo.

Rumours of Mokgadi (Pebetsi Nolo Matlaila) being John’s daughter began when she got engaged to Leeto a few seasons ago.

Though Mokgadi hasn’t bothered looking for her father, we wonder if one of the characters on the show could be her father.

Glenda Mogotsi’s life has been private since she joined the show.

We’ve recently only met her mother when she came to Turfloop to look for Glenda who disappeared without a trace.

Elizabeth Thobakgale (Amanda Manku) has been with the show since the beginning.

Quote of the day – Letta Mbulu

Daily devotion: Your bible verse and prayer for 8 February 2023