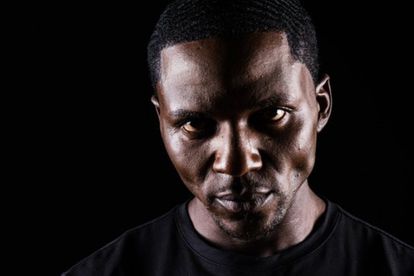 ‘Scandal!’ Review: Inside the Kubekas and Mukuna’s last moments. Image via Twitter @etvScandal

‘Scandal!’ Review: Inside the Kubekas and Mukuna’s last moments. Image via Twitter @etvScandal

Scandal!’s most hated villain Mukuna will get a taste of his own medicine tomorrow night when the Kubekas plant an explosion that kills him.

This is after Mukuna kidnapped Vukile’s wife, planted evidence that made the family look like human traffickers, and attempted to kill them on several occasions.

The TVSA Scandal! May teasers indicate that the Kubekas will win the war against their biggest enemy Mukuna (Joe Kazadi) tomorrow night.

The Friday 20 May teaser reads:

“A man plays tough in negotiations but it all blows up in his face.”

Viewers of the e.tv’s most-watched soapie Scandal! Have been glued to their screens since the Kubekas encountered the dangerous Mukuna.

They’ve been working hard and working together to get rid of Mukuna who’s given them hell.

They got into business with Mukuna when they needed an investor for their sinking company and had no idea that he was involved in human trafficking.

They also had no idea that he was using their facilities and manufactured evidence that made it look like the Kubekas are accomplices in all these dealings.

‘SCANDAL!’ VIEWERS REACT TO THE STORYLINE

“Mukuna is the boss He thinks he is, the Khubhekas are gonna suffer, game on.”

“So Dudu and Zen are officially back together as brother and sister.”

“The only plan for Kubekas is to kill him before he kills one member of the family.”

“Vuks doesn’t listen now would have been a good time to call the police and say Mukuna kidnapped my wife because we have incriminating evidence against him!”

“uZeb proving to his siblings that he is the last born”

“Zen really loves his mom…did you guys see that he gave his mama a hug.”