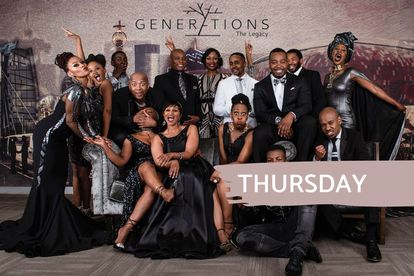 Mazwi receives disturbing news and decides on a rash course of action. A teenager learns the hard way that popular people aren’t necessarily nice people. A girl leaves her workplace in tears, unaware someone is watching her…

Tracy sneaks into work early to upload her story and is caught in the act. Mpho is too obsessed with the serial killer to worry about his missing friend. The rich girl from the suburbs is fascinated by kasi life…

Read all about what’s happening in Generations: The Legacy in March over here.

Episodes air on SABC1 Mondays to Fridays at 20:00 on DSTV Channel no. 191. If you are unable to catch the latest episode when it airs, we will be publishing full episodes from the SABC. Stick with us, and you will never miss any single episode of this sopie again.