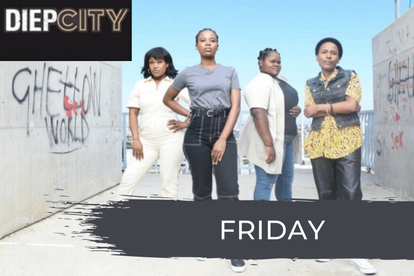 Things are falling apart for Mgedeza, despite Maureen’s efforts. Nox has a painful decision to make about her future.

Mgedeza is woken up with cold water poured in his face and the warden advises him to give into Mbazo’s treatment but Mgedeza’s desperation is fueled.