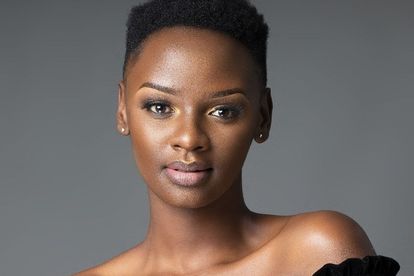 Do you believe acting is your calling? ‘Muvhango’ is looking for you! Image via Instagram @zonke.mchunu

Do you believe acting is your calling? ‘Muvhango’ is looking for you! Image via Instagram @zonke.mchunu

The popular TshiVenda soapie Muvhango is on the hunt for new faces to form part of the cast. This follows the latest campaign by its production company, Word of Mouth Pictures, to “open up the industry”.

The show is looking for a male actor between the age of 30 to 40 to play the character of Farisani and a female that is in the 50-plus age group for the role of Azwi.

These two roles are still to be introduced in the show. The soapie has been on South African TV screens for nearly 25 years.

‘Muvhango’ auditions: When and where?

According to a statement released by Kwathole Connexion on behalf of Word of Mouth Pictures, the auditions this week will be held in the following venues in the Limpopo province:

According to Muvhango actress Azwi Rambuda, the soapie prides itself on being the leader of introducing new talent and “opening up the industry” through its “ethical values”.

Rambuda is a product of these audition processes by the production, as her career has blossomed while playing the role of Mpho for the past few years.

“One of Muvhango’s ethical values is opening up the industry, introducing new talent. I am the product of that.  Over the years, we have lived up to that and created new stars that have become household names in the industry. We want to make it easy for youngsters to get a break in the industry,” the actress told The Citizen.