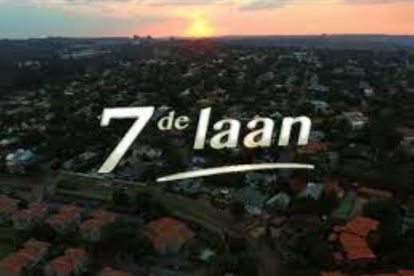 Van Pletzen, who was arguably one of Soapville’s most likeable characters, left the show four years ago, with Weiland following suit.

No ‘visits’ from Oubaas and Hilda

Fans of Van Pletzen was hoping he would still visit the show as Danie Odendaal Productions announced at the time of his departure that he’ll “visit often” and won’t be written out of 7de Laan. The Laanies were devastated when the news broke and the show hasn’t been able to find another heart-warming couple since.

The news devastated Laanies at the time who then shared some of their most memorable moments on social media, as well as their top-four favourite nicknames Oom Oubaas often called Hilda, which included: “My Naartjie pit, My Narsing, My Lelie and My Narsing van Saron.”

The on-screen couple who kept viewers glued to the screen for more than a decade were not the only fan favourites who exited the show.

Another sad loss for the Laanies was when their golden couple Paula van der Lecq (Diaan Lawrenson) and Altus de Bruin (Heino Schmitt) exited the show a year before Oubaas and Hilda.

The ratings for the show plummeted since these departures over the years and dropped even more last year when Durban Gen started airing at the same time slot as the beloved soapie.

Things are just not the same anymore…

Paula and Oom Oubaas brought humour and liveliness to 7de Laan and even made non-Afrikaans speakers want to watch the show.

The show hasn’t been the same since their departures and fans have often complained about the “dark” storylines and that parents now have to monitor the show before their kids can watch.