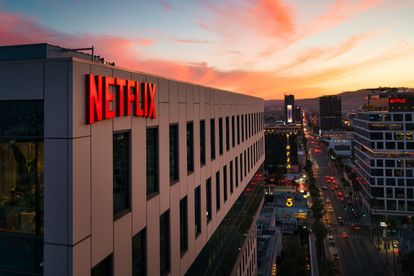 Netflix Animation has been hit hardest by the company’s recent subscribers and shares woes as shows have been cancelled and staff fired. Image via Unsplash

Netflix Animation has been hit hardest by the company’s recent subscribers and shares woes as shows have been cancelled and staff fired. Image via Unsplash

Netflix is already doing some damage control following its first drop in global subscribers in a decade, which caused it to lose 200,000 subscribers during the January-March period.

The Wrap has revealed that multiple new shows have been cancelled by the US streaming platform and an executive was also fired along with his staff.

In a bid to combat more financial loss, the giant streaming platform has reportedly cancelled a number of new in-development shows. Netflix estimates that it’ll lose another two million paying customers before June 2022 – news which led to the company’s market value plummeting by $50 billion (R784 billion).

The streaming service has axed the highly-anticipated animated series based on Jeff Smith’s comic book series Bone. In addition, Lauren Faust’s Toil and Trouble, as well as an adaptation of Roald Dahl’s The Twits have also been cancelled.

In the Netflix Movies category, Will Smith has also been cancelled. Bright 2, a sequel to the actor’s fantasy flick, was removed allegedly due to the infamous Oscar’s slap.

Last month it was reported that Netflix and Apple+ pulled out of bidding to work with the King Richard star on his upcoming biopic. The movie is said to be based on his best-selling memoir, titled Will.

Major changes made by the popular streaming giant also affected staff members. Netflix’s Director of Creative Leadership and Development for Original Animation, Phil Rynda, was shown the door. Reports also suggest that many of his staff also got fired earlier last week.

In the same week, Netflix announced that it is open to introducing ads for lower prices.

“Those who have followed Netflix know that I have been against the complexity of advertising and a big fan of the simplicity of subscription. But as much as I am a fan of that, I am a bigger fan of consumer choice, and allowing consumers who would like to have a lower price and are advertising-tolerant to get what they want makes a lot of sense,” Hastings said.