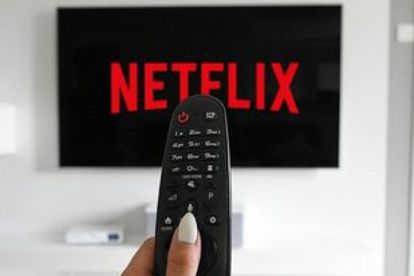 Netflix is now open to offering lower-priced packages with adverts. Image via Pixabay

Netflix is now open to offering lower-priced packages with adverts. Image via Pixabay

During its quarterly earnings report on Tuesday 19 April, Netflix said it is exploring plans that include ads for a lower price.

The report revealed its first drop in global subscribers in a decade, causing the giant streaming platform to lose 200,000 subscribers during the January-March period.

After years of resisting advertisements on its streaming service, Netflix co-founder and CEO Reed Hastings said it was time to revisit the idea because it “makes a lot of sense” to offer customers a cheaper option, CNBC reported.

“Those who have followed Netflix know that I have been against the complexity of advertising and a big fan of the simplicity of subscription. But as much as I am a fan of that, I am a bigger fan of consumer choice, and allowing consumers who would like to have a lower price and are advertising-tolerant to get what they want makes a lot of sense,” Hastings said.

“It’s pretty clear that it’s working for Hulu. Disney is doing it. HBO did it. I don’t think we have a lot of doubt that it works,” Hastings added.

WHAT HAS CAUSED THE NOSEDIVE?

According to USA Today, Netflix is likely to lose 2 million more subscribers and this could be due to its price hike a few months ago.

“The big COVID boost to streaming obscured the picture until recently,” he said. Also adding that another reason for the drop in subscribers is the widespread password sharing.

Hastings estimated that Netflix is being shared with over 100 million households worldwide.

In a bid to crackdown on password sharing, the US platform announced in March that it is testing a new feature that will require its subscribers to pay an extra fee for sharing their accounts with people who are not living in the same home.