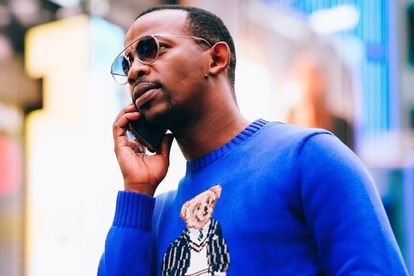 The nominees for the 28th annual South African Music Awards (Samas) were announced at the Garden Venue Boutique Hotel in Roodepoort, west of Johannesburg on Tuesday 7 June. The announcement was live-streamed for local music lovers across the country to see if their favourites were nominated.

KwaZulu-Natal born producer and vocalist Zakes Bantwini is leading the pack of nominees with a whopping seven nominations. His album Ghetto King, released in December 2021, is up for Album of the Year alongside some fierce competitors.

The Samas are set to take place on Sunday 31 July.

ALSO READ: #SAMA28: Take a look at the full list of nominees

Speaking to S Mag last year, Bantwini said he was aiming for a sound with “global appeal” for the 11-track album.

“I was looking for a sound that will appeal from someone to KwaMashu to someone in Paris. In terms of sound, I borrowed a bit from the European sound which is dominated by techno sound and fused it with afro house to produce a vibey sound.”

His track Osama and his collaboration with Karyendasoul and Nana Atta, Imali scored a nod in the Best Collaboration category.

Bantwini also scored a nomination for Best Engineered Album of the Year.

NO FEMALE ARTISTS NOMINATED FOR ALBUM OF THE YEAR

While there were stellar album releases across the board in the past year, sadly no female artists were nominated in the Album of the Year category.

With the addition of Zakes Bantwini, Sun-El Musician, ChymaMusiqe, Mobi Dixon and multi-talented entertainer Brian Temba are all nominated for the award.

Brain Temba, best known for his role in Muvhango is nominated for his fourth studio album, It’s All You.